Innovative transport solutions:
More payload and loading capacity with B and BE driving license 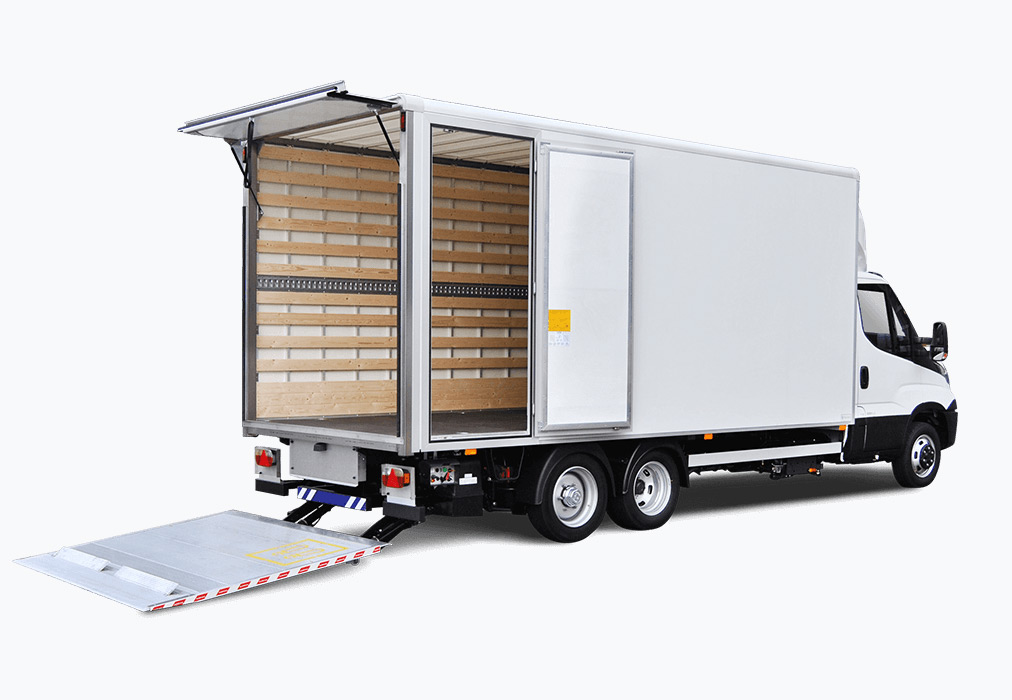 Völcker + Peters GmbH has built its first BE-Combi 3500PLUS Combination 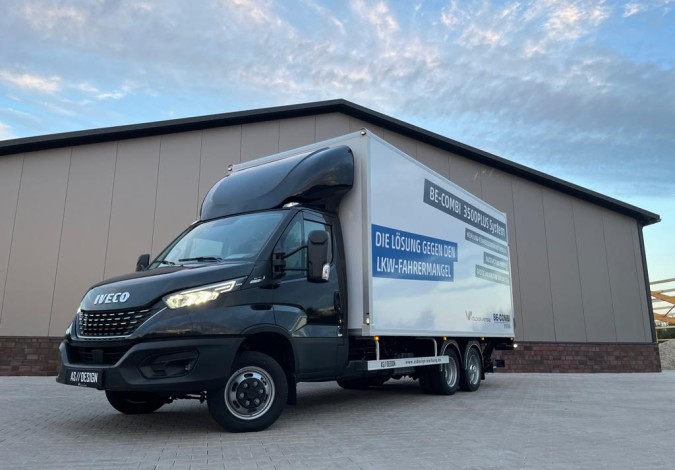 Our German distributor Völcker + Peters GmbH has built its first BE-Combi 3500PLUS Combination. 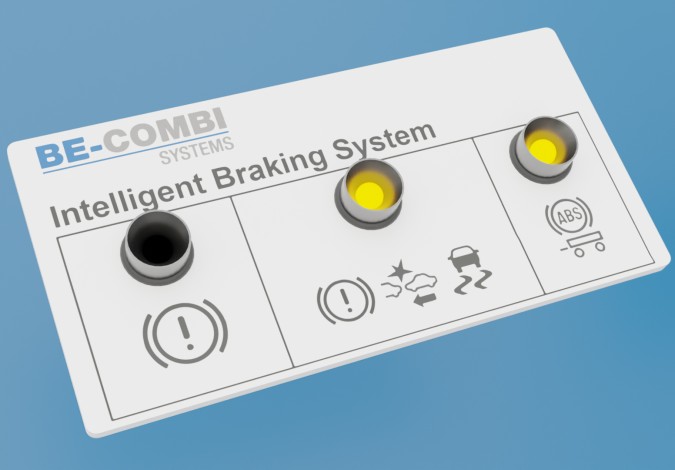 BE-Combi Systems is introducing a new braking system for light commercial vehicles with the 3500PLUS System and BE tractor-trailer combinations. The Intelligent Braking System (IBS) increases braking power, shortens stopping distance and thus contributes to safety on the road. 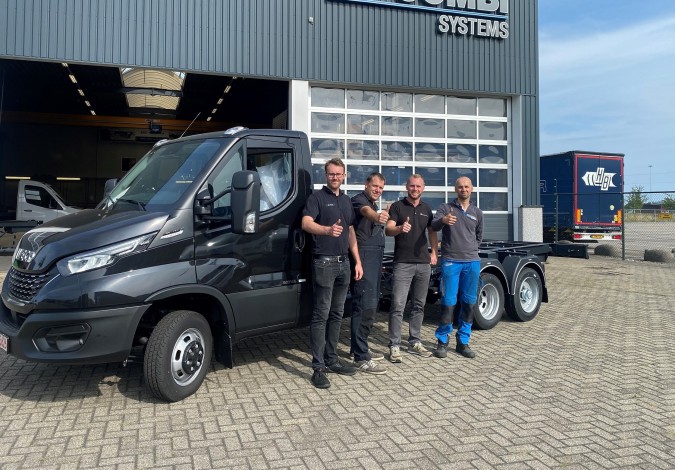 Some time ago BE-Combi International signed the Distributor Agreement with Völcker & Peters in Leer Germany. An ambitious new dealer who doesn't waste any time. Despite long delivery times, they managed to get a new vehicle which will be used as a demo vehicle in Northern Germany. 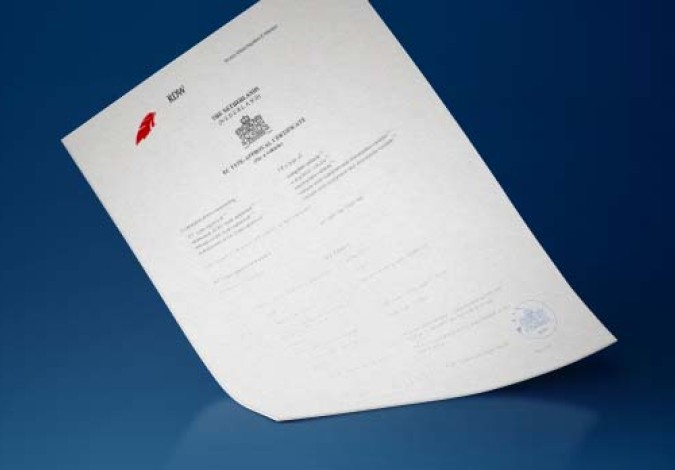 Over the last months, BE-Combi received from the RDW, The Dutch Homologation Authorities the first two official European type approvals for the Renault Master and the Iveco Daily as BE-Combination. After the 3500PLUS semi-trailer had already received a type approval last year, it is now time for the vehicle homologations. An important step forward for BE-Combi in fulfilling its growth ambitions in other countries in Europe. 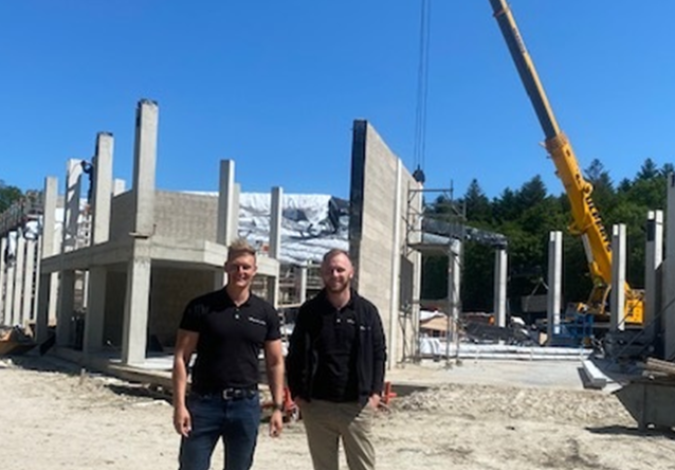 Völcker und Peters GmbH from the town of Leer, Ostfriesland is a new distributor for BE-Combi Systems in North West Germany. 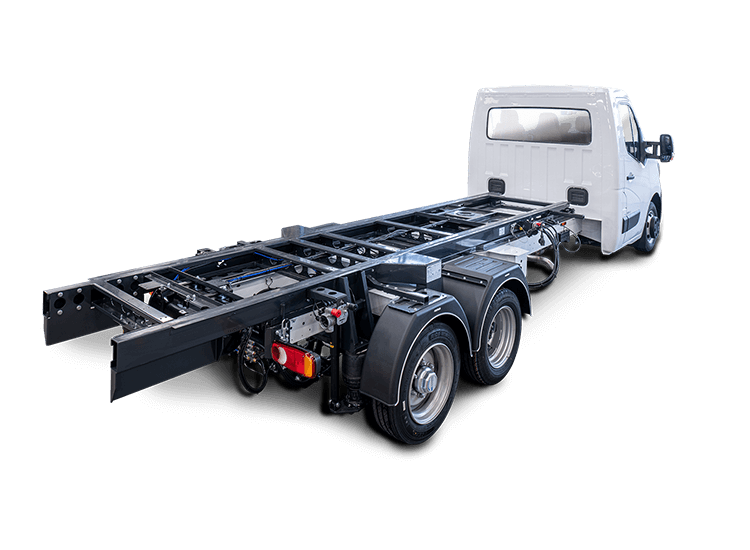 The 3500PLUS System creates a high payload for the BE driving license. 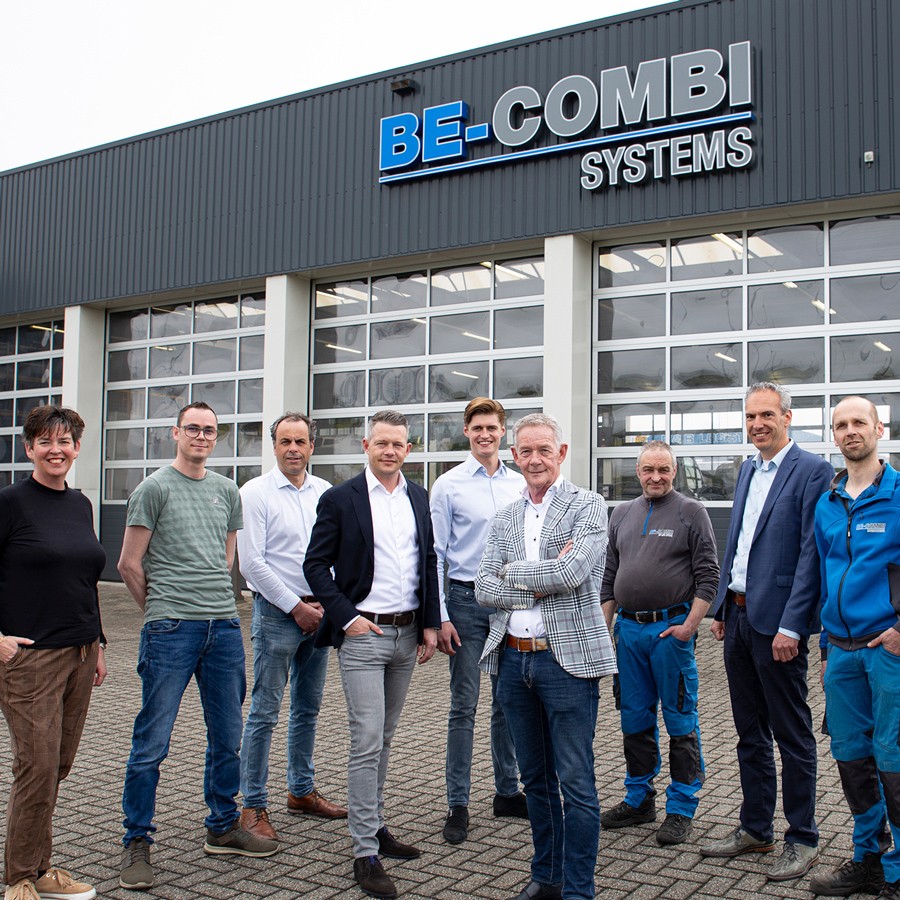 We are happy to support you

Would you like to know more about our products or detailed information about the advantages for you or your company?

Get in touch with us

Our solutions 3500PLUS System